1) Forming a queue for almost anything. 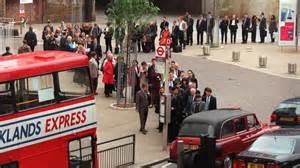 2) The British reserve – ‘stiff upper lip’. We are a nation famed for our politeness. A quarter of men and women are judged to be passive – avoiding confrontation at all costs. Far from being a negative label , the fact that the Brits are more likely to be passive personality types is something we can be proud of. Passive , in this instance , doesn’t stand for not caring or being lazy, but shows someone who is easy going and wants to keep the harmony. Brits are shy of confrontation , going out of their way to avoid causing unnecessary conflict.

3) Make a cuppa (of tea) in a crisis. There is possibly a good reason for this – research has shown that even a single cup of tea can significantly reduce anxiety levels after suffering a stressful experience. As well as the soothing qualities of tea itself it was found that the act of putting the kettle on also helped by tapping into a collective conscious and symbolism. The ritual of making and drinking tea – particularly during times of stress – is at the very core of British culture. 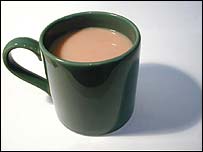 4) The British Weather. British people talk about the weather all the time because it changes all the time. The weather for us is a National obsession. 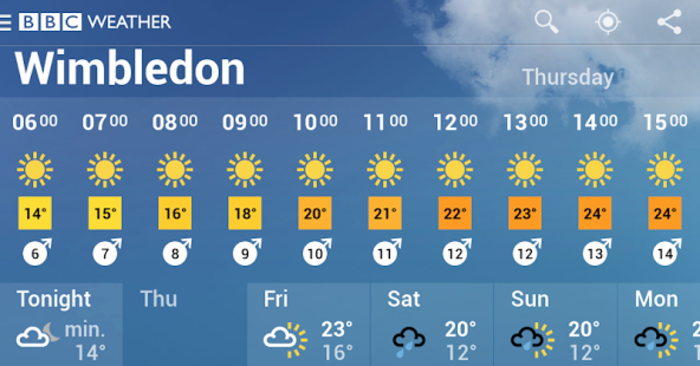 5) Obsessed with class. The British class system is complex. So complex that even the British don’t understand it! A simplified set of hierarchical social categories would be upper, middle and lower classes. One can say that things have moved on and perhaps the following 7 categories now reflect British society more accurately. 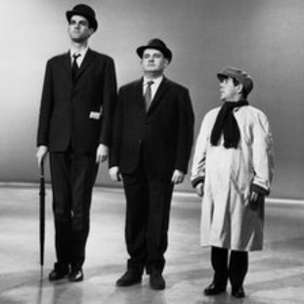